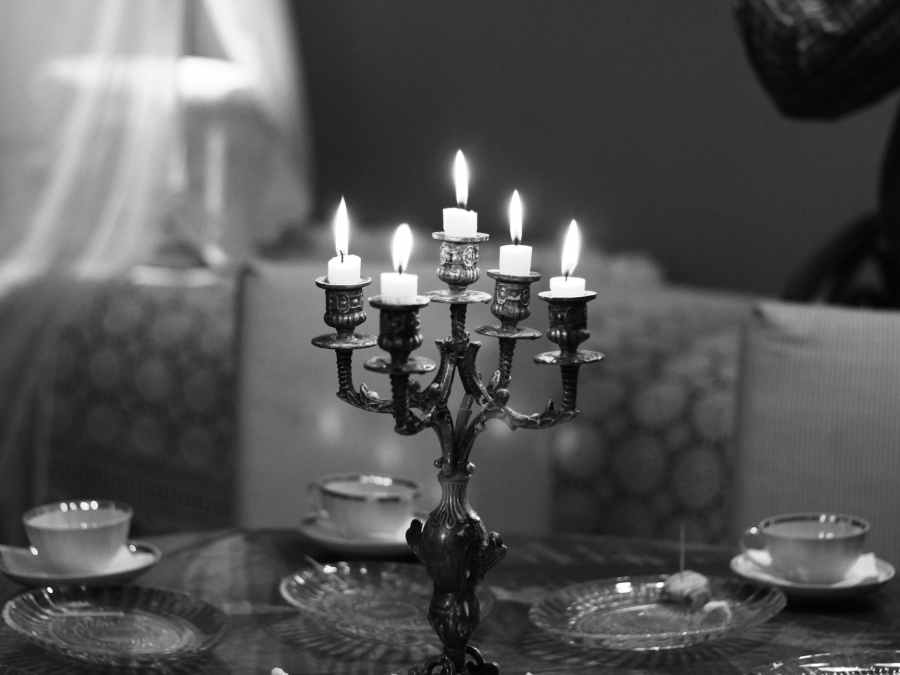 The summer of 1816 was an unusually rainy one. A group of young people, visiting in a villa at Lake Geneva, began to tell stories of ghosts and monsters and other fantasy creatures when the weather kept them inside for several days. Out of these stories would eventually come several works including Mary Shelley’s Frankenstein and John Polidori’s The Vampyre.

The Vampyre was first published in April of 1819 and originally attributed to Lord Byron by mistake. The story was a success from the start. Eventually, after both Polidori and Byron corrected the publishers, the name of the author was corrected. One reason that Byron was thought to be the author was because it was assumed that the main character, Lord Ruthven, was based on him.

At the time The Vampyre was published its popularity was due also to the gothic tendencies that the public had made popular. Stories of monsters of all kinds were becoming commonplace. This was also the case years later when Bram Stoker wrote Dracula in 1897. Stoker’s main character Count Dracula moves from Transylvania to England and battles Van Helsing. Technically, based on any records, the character of Dracula is not based on a real person by that name. However, his name might have been borrowed from the family of Vlad Dracul. The name Dracul, of course, meaning Dragon and not Devil (Dracula supposedly meant Son of the Devil). The themes that started in The Vampyre, continued to be used and can also be seen in Dracula, with the main character being that of an aristocratic man.

These stories, along with the others published before and since, all reference versions of folktales and stories about vampires told for generations. Many cultures have something that resembles a vampire that has been told about in stories. Some versions have to do with your loved ones coming back to see you after death, or something coming in the guise of a loved one and knocking at the door to be let in. In some cases it has to do with diseases such as consumption or tuberculosis and malaria, among others. This is something you can see as the young bride dies in The Vampyre after her wedding with her new husband long disappeared.

In any case, it wasn’t really until the stories that were being written in the 1800s that romance started to be added in. The main character, while not being a hero, was often a nobleman of some kind and being a vampire would have made him a character to feel sorry for. At least until he killed someone.